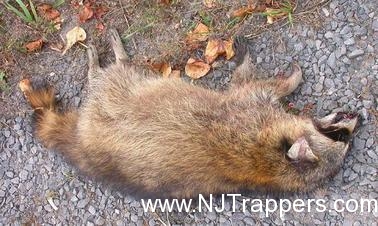 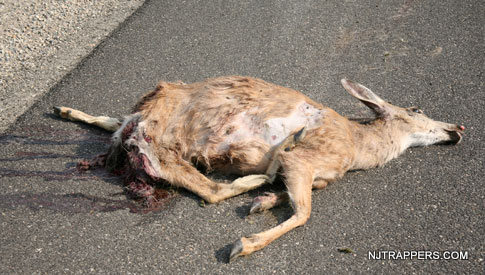 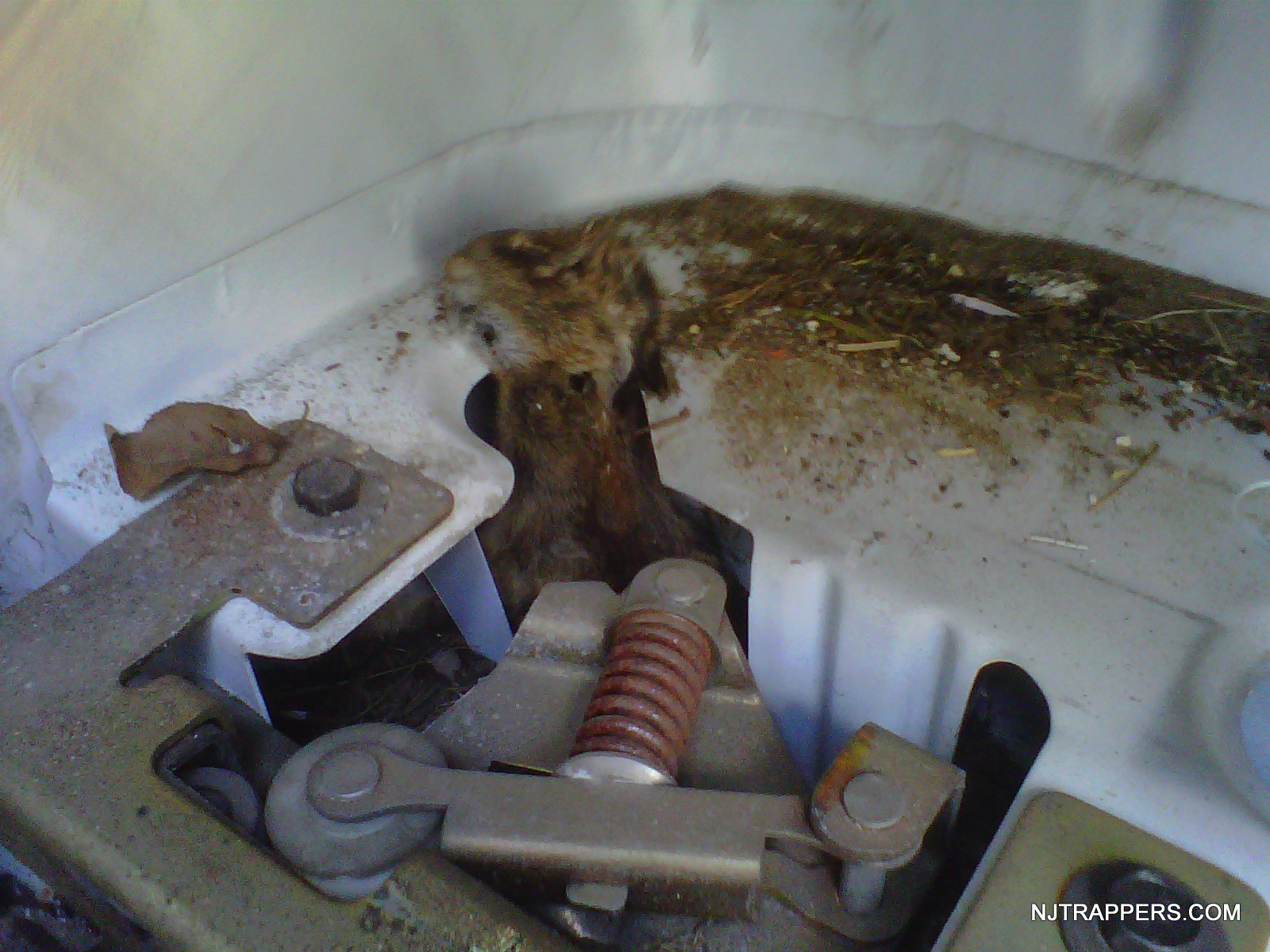 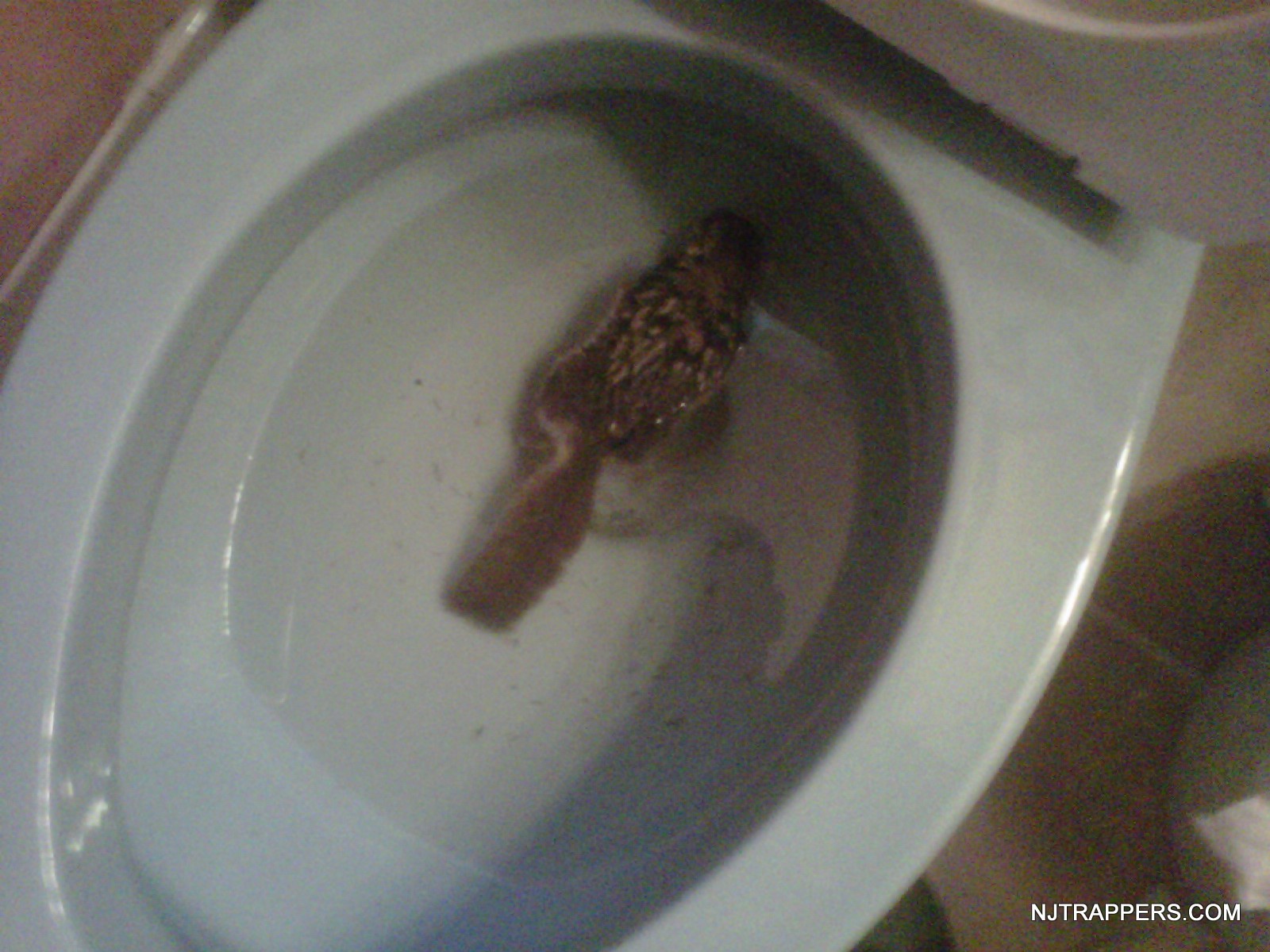 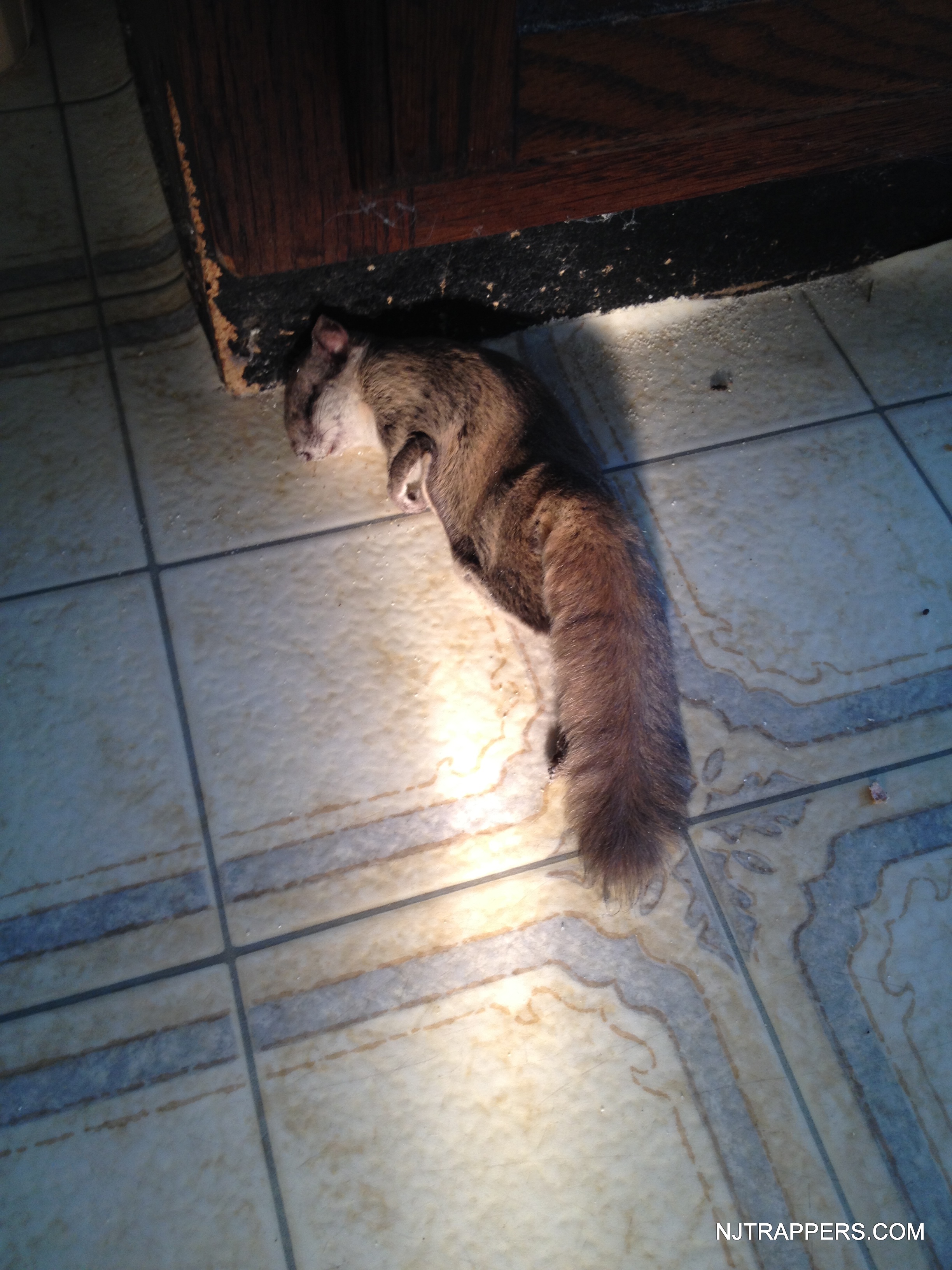 All animals die and there will be times when an animal will die in your crawl space, in your wall, in the attic, or even in your ceiling. Animals can also die on your lawn or other parts of your property such as under your porch or under your deck. You may smell the terrible odor in your house, but other times you may notice swarms of flies, stains on your ceiling or wall. These are all indicators of an animal carcass.

NJ Trappers Wildlife Services will not only remove the carcass, we will disinfect the area as well, but that may not be enough. Dead wildlife can leave behind very unpleasant odors and smells, so to combat theses odors we will provide you with an odor neutralizing spray. Our odor neutralizing spray does not mask odors, and does not cover up the smell, it DESTROYS odors. We use real deodorants that oxidize the elements of odors in the air which totally eliminate dead animal odors, decayed matter and is even strong enough to combat N-butyl mercaptan commonly known as the liquid skunks spray.

NJ Trappers Wildlife Services also provides Deer Carcass Removal. We will remove any dead deer on your property that your township will not pick up and we will properly discard of the carcass.